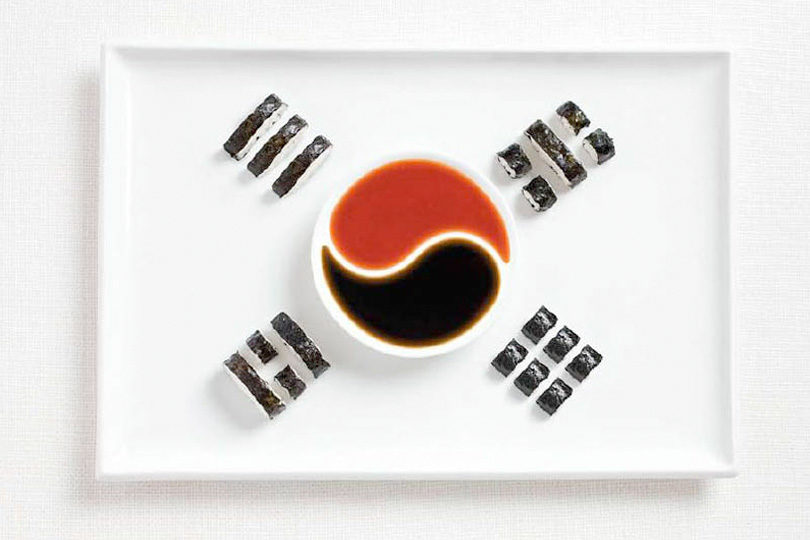 It’s been about two months since we last reported about South Korea’s nation branding project, so it’s time to make an update. South Korea’s nation branding project is a high-speed train and things occur on a monthly basis. Since its inception in January 2009, the Presidential Council on Nation Branding is operating as a watchtower of pan-government, related departments, and streamlines all processes and presses all kinds of keys, at all times.

This strategy has produced initiatives of all sorts. A recent one is South Korea’s new plan to nurture 300 small- and mid-sized enterprises (SMEs) with high growth potential, commonly known as “hidden champions,” into competitive global players by 2020. The term “hidden champion” originated from Hermann Simon’s book “Hidden Champions,” an analysis of 500 small German enterprises that hold leading global positions. The firms will enjoy tax cuts and other financial incentives as well as technological support from state institutes under the so-called World Class 300 Project.

Is that related to nation branding really? Yes, of course. In fact, last year, Euh Yoon-dae, chairman of the Presidential Council on Nation Branding, proposed measures to promote the little-known but powerful Korean firms abroad, saying it will help consolidate the country’s reputation as a technological powerhouse and, in the long run, enhance its global image. “Entrepreneurship is more important than ever for us to tide over the economic hardship. The economy will become stronger when it has more adventurous and brave young entrepreneurs,” South Korean president Lee said at the meeting. “We will spare no efforts in supporting the firms with vision and ambition.”

Another one of a very different kind is the Korean food recipes contest launched by South Korea’s nation branding council. The purpose of the contest is to promote Korean food around the world through video recipes uploaded to YouTube. Details about this crowdsourced, social-aware contest are available here, but basically what the contest is about is contestants are called to submit their own, special Korean food recipes from March 1st until March 31st to YouTube, and then informing the organizers about a new recipe being posted. Throughout April, the organizers will watch and rate all submitted videos, and in May the names of the winners will be posted at KoreaBrand.net, the South Koreas nation branding website. The contest winners will receive a respectable sum of money.

All in all, as an all-encompassing program, South Korea’s nation branding project continues to appear now and then in very different shapes. And South Korean ambitions to put the country on the map as a soft power champion are not passing unnoticed. One article at Newsweek in late January explained how the country is trying to evolve its image from one of a producer nation of low-cost products to one of a world super-power not only at the economic level but also as a key player in culture, diplomacy, sports, energy and environment and as a valued and respected voice in all sorts of global discussions.