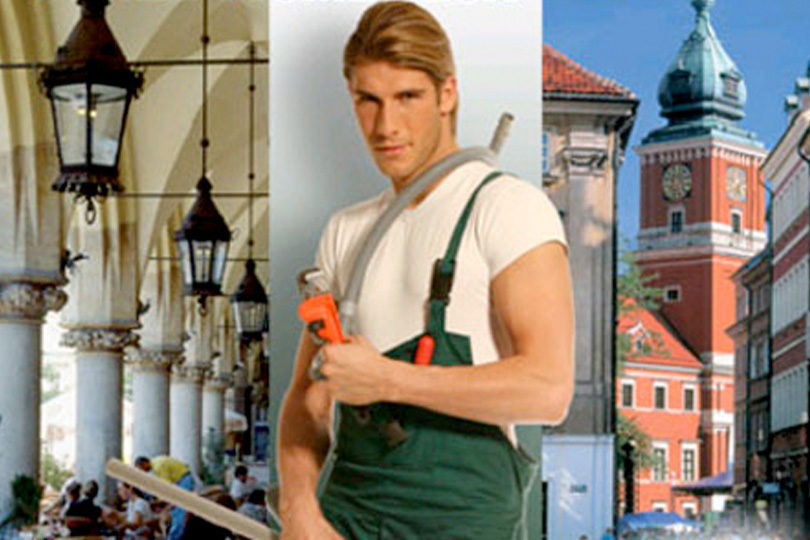 One of the most curious and successful nation branding efforts was that of the Polish plumber, who came into life in 2004 in France. Before the European Constitution referendum in May 2005, heated debates started in France about the newly joined countries. The ‘Polish plumber’, a persona created by French anti-constitution campaigners, emerged as the invading, low-wage worker from a new member state who threatened the jobs of French workers.

But Poland feared not the xenophobic stereotyping, and reacted with one of the most creative campaigns to improve the image of Poles and Poland in France: they created a real Polish plumber. The Polish Tourist Agency in Paris hired Piotr Adamski, a young and handsome Polish model, to play the ‘Polish plumber’ character. He was dressed as such but instead of moving to Poland to compete with the French working class for a job, he stayed in his homeland and invited all French citizens to visit Poland.

Although the character was designed to offside anti-Polish campaigners, it was picked up massively by the general French and Polish publics, as well as the international media (see the New York Times, MSNBC, the BBC…) and became a media star. It was later followed by a sexy Polish nurse who also cordially invited the French to visit Poland (and there appeared on the web some other, less decent Polish nurses mockups). 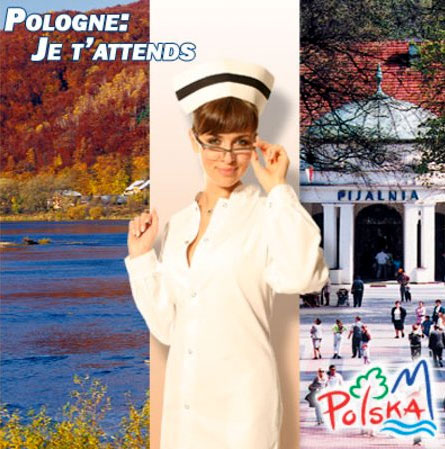 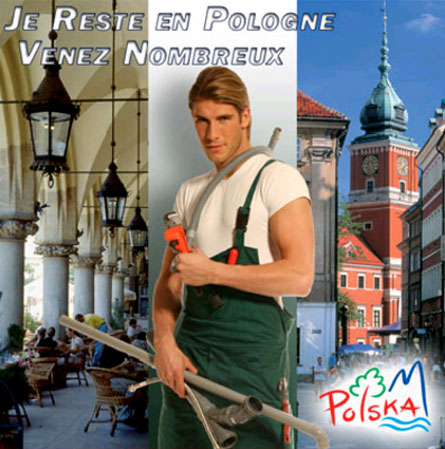 In perspective, the ‘Polish plumber’ campaign proved to be very powerful and attracted media attention in France for a month, bringing invaluable publicity for Poland. The campaign was a victory of fun and creativity and it was probably many times more effective and significantly less expensive than any other country image advertising campaign.

Kazakhstan could have done something similar when the country ‘suffered’ Borat’s attacks, but its government decided to go another way and complain bitterly about the injustices done to their country. Instead of using a widely popular character and using the international exposure to their own benefit, they rejected it and threw to the trash one in a million nation branding and PR opportunity for such an unknown country.