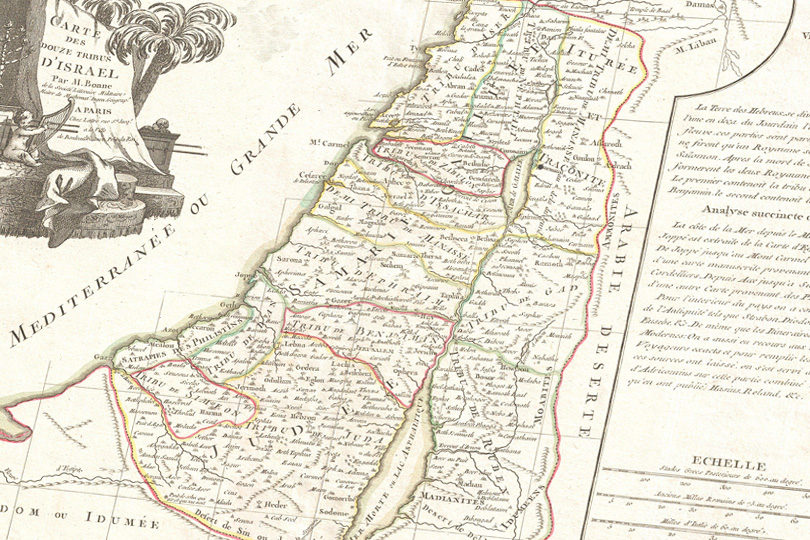 An old and dusty article from 1997! has been recovered from my library. In it, the polyedric Sam Vaknin wrote about how Israel was able to manage its image/brand to their convenience and how place-marketed itself to a hotspot in the planet:

The small (20,700 sq. km.) State of Israel was established in 1948. Its very establishment was a brilliant geopolitical and political coup, a masterly use of public relations.

Israel was openly described as an “ethnically clean” country intended to accommodate the world’s Jews. Citizenship was granted on a racial-genetic basis: a person whose mother was Jewish was eligible for citizenship immediately. All others had to go through a tortuous (and often unsuccessful) process to obtain the same.

Despite these politically very incorrect and unappetizing features, the Jewish State enjoyed tremendous popularity throughout its first years of existence. This popularity was cleverly translated into one of the world’s most thriving and vibrant economies. Many attribute this phenomenal success to the (partly imaginary) clout of world Jewry. This explanation is not sufficient (or true).

The political leadership of the Zionist (Jewish national) movement made good use of other PR angles:

Understandably, the world felt guilty. The remaining Jews were able to leverage this guilt and to extract political and financial benefits out of an otherwise reluctant international community. Many countries (both the USA and the USSR, for instance) felt that they had to support the creation of a safe haven for Jews somewhere on the planet. Others felt obliged to compensate the victims monetarily (Germany).

This (totally justified) guilt was further compounded by the hostile and violent Arab reaction to the possible emergence of a Jewish State amidst them. Israel cast itself in the role of David against an Arab Goliath, the youthful underdog versus the corrupt giant (Rocky), the one against the many (Arab countries).

In truth , Israel was always much stronger militarily than all its neighbours combined. But it succeeded in maintaining the false image of a “maiden in distress” for decades. Moreover, Israel presented itself as the staunch ally of such Western powers as Britain, France (1956) and the USA. It assumed the role of a democratic bastion in an authoritarian sea, the protector of Western interests in a deeply unstable, unpredictable and perturbed part of the world.

Truth be told, until very recently Israel really was the only democracy in the Middle East, a stable polity with European roots (the Israeli elites emigrated from Central and Eastern Europe or from Western Europe and the USA). It came to resemble the United States and Europe in many ways, spawning hi-tech industries, its populace literate and numerate, sporting a varied and pluralistic culture. Israel firmly adhered to civil society principles like the rule of law, a work ethic, fair play, and maintaining a system of genuine popular representation.

Israel did protect the West’s interests and, in the process, came close to becoming an outpost of neo-imperialism and neo-colonialism. But it chose right early on by wholeheartedly embracing capitalism and the West. It was aligned in a period of non-alignment (remember Tito and Nasser).

Israel cleverly positioned itself as the only humane solution to one of the world’s most pressing problems: migration from Eastern Europe. During the 1990s, it received 10 billion USD in loan guarantees from the USA intended to help it to successfully assimilate a million mainly Russian Jews (“who otherwise” – the Israeli argument went – “would have flooded the West”).

Granted, it is not all spin. Israel does offer some real relative advantages. It is a perfect transit point between all the important emerging markets (Africa included). It has an inordinately highly educated, polyglottal workforce and it enjoys capital inflows from the West and from Jews all over the world.

Still, Israel is a triumph of image over substance and over fact.

Consider this: Israel is by far the most dangerous place for a Jew to inhabit – yet every Jew (and gentile regards it as a safe harbor and a shelter. Israel is of no real strategic significance (see its marginal role during the Gulf war) – yet the mighty USA behaves as though it is the most important spot on Earth. It is no longer the only democracy in the region – but is still wrongly known as such. This is the power of place marketing and nation branding.