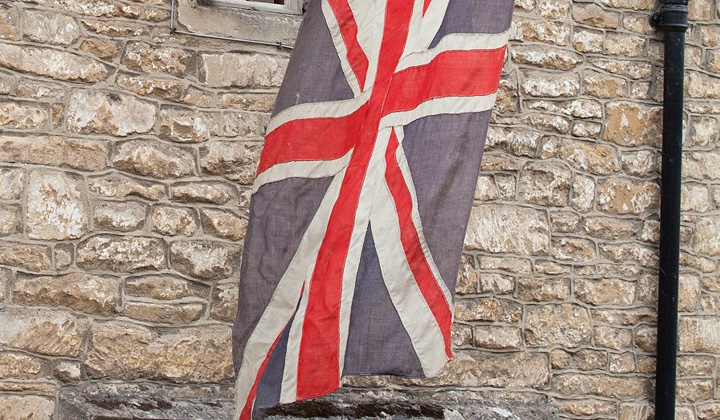 One of the tenets of a powerful brand is to have an inequivocal name. The same rule applies to nation branding. Quite recently, Paula Scher addressed this issue, among others, in her essay about America’s identity (and awkward name). But the United States is not the only example – what about the UK?

Additionally, from a technical point of view the term Great Britain does not include Northern Ireland, since it is not part of the island of Great Britain. Great Britain is a geographical term, not a political one.

This might look as a minor issue, and probably is, but it has its own entry on the Wikipedia (http://en.wikipedia.org/wiki/British_Isles_naming_dispute) and alternative terms such as British Isles and Ireland, Islands of the North Atlantic (or IONA), Northwest European Archipelago or Pretanic Isleshave been suggested

Maybe it’s time for a rethink? But let us not make a mistake: the flag must be kept intact. In fact, the Union Jack is such an iconic flag, a symbol that means many things to many people, both internally and externally, that it’s one of the cornerstones of Brand UK.