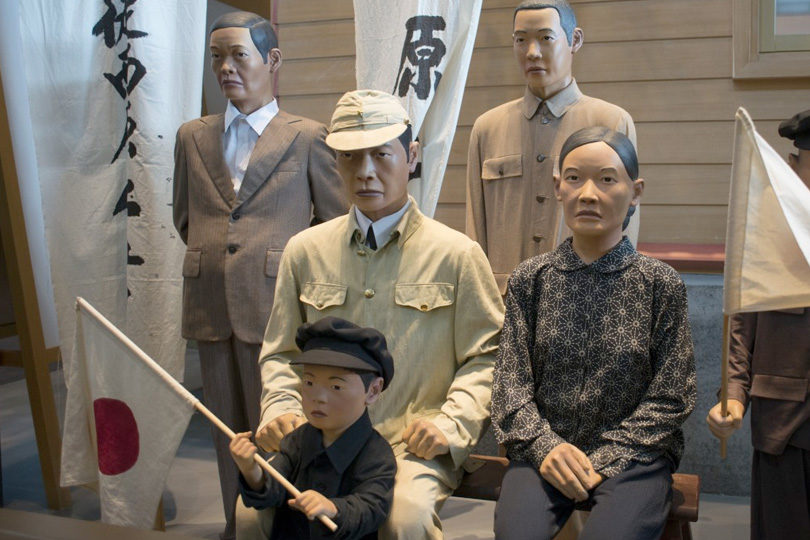 In a previous post about brand Korea, reference was made to a series of articles about Korea’s branding which were being published at the Korea Times newspaper. In this occasion, the same paper publishes an article which circundates about how some historical issues are handicapping Japan’s nation brand:

Historical issues hurt Japan’s diplomatic interests in neighboring countries, prompting Tokyo to look nation branding in an effort to make up for the possible losses, a scholar observed.

Prof. Robert Dujarric, director of the Institute of Contemporary Japanese Studies (ICJS) at Temple University’s Tokyo Campus, said that unresolved historical matters, such as Japan’s colonial rule of Korea and its invasion of China, have caused Japan to have a real image problem.

“The problem has not only a diplomatic cost as it hurts relations with Seoul and Beijing. It may have some economic cost by hindering greater cooperation between the two countries and in some cases hurting Japanese businesses,” Dujarric said.

“It requires, among other things, more thorough and frequent apologies for past deeds, more generous compensation for survivors, immediate dismissal of officials who question the existence or extent of past war crimes and an end to the claim to Dokdo,” he said.

Dujarric forecast that the Japanese government would be able to start a nation-branding campaign aimed at East Asia when and if the government takes the right steps.

His observations were made at a time when President Lee Myung-bak expressed interest in branding Korea as a national strategy to improve its national reputation in a manner fitting its place in the global economy.

Following his pledge to establish a presidential committee for nation branding in August, Lee appointed former Korea University President Euh Yoon-dae to lead it. The committee is scheduled to be set up by January.

Korea Foundation President Yim Sung-joon said that hard power, referring to military and economic power, has revealed its limitations and therefore the international community has begun looking at soft power as a strategy.

Policy instruments to bolster Korea’s soft power include public diplomacy, tourism, foreign investment promotion and cultural goods, and the nation branding strategy is one that encompasses all aspects, Yim said.

As for Korea’s nation-branding strategy, Simon Anholt, a British government advisor on branding policy and strategy, said that Japan could be the best role model for Korea.

“Over a period of about 30 years, Japan recovered from an image far more negative than Korea’s to one of the most admired countries in the world,” he said in a recent interview with The Korea Times.

Anholt said Japan has built trust directly with consumers around the world through its high-quality exports.

“On the economic front, Japan has been keen to increase tourism from overseas. This is seen not only as economically desirable, but also as a way to enhance Japan’s soft power,” Dujarric said.

He said Japan started with its world-class brand products when it came to nation-branding.

The advantages Dujarric singled out are Japan’s global brands such as Sony, Panasonic, Toyota, Honda and Hitachi; sushi; and global cultural products such as manga and anime, comics and print cartoons.