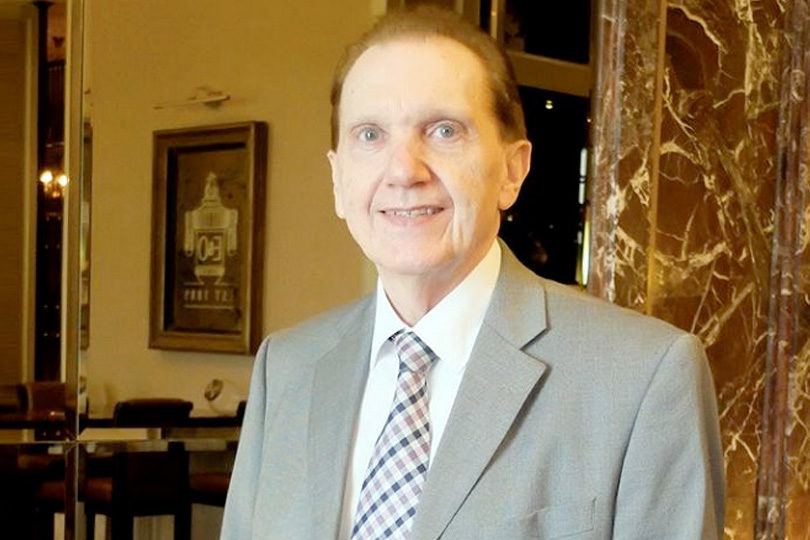 A few days ago we reported about Oman’s nation branding programme, which was launched on January 25th. Apparently,the nation branding plans have brought an overwhelming interest on this hybrid half-marketing half-diplomacy discipline in Oman over recent months, and in response to this emerging interest, the Oman Brand Management Unit (OBMU) has organised a workshop in partnership with nation branding guru, Dr Paul Temporal, Managing Director of Singapore-based Temporal Brand Consulting.

Even if he was not featured on our 2008 top-ten list of the most influential nation branding experts, Dr. Paul Temporal is a leading global expert on brand creation, development and management with more than 25 years of experience in consulting and training. He has consulted both local and international organisations including APEC, Gulf Co-operation Council and the governments of Canada, China, Dubai, UK, Malaysia, New Zealand, Singapore and now Oman. In addition he has worked previously with the Thatcher administration, British Civil Service, World Bank, European Community, and several African governments.

“We’ve been delighted by the number of people wanting to come along and listen to Dr Temporal. He has over 25 years experience in the branding field and has worked with some of the world’s leading multinationals. He’s also advised the Canadian, Chinese, British, Malaysian, New Zealand and Singaporean governments on branding issues. He’s very much in demand and we’re lucky to get him,” smiles one of OBMU’s organizing officials.

Another nation branding workshop for Oman was held, then with Singapore-based Durrant Consulting, on June 23 and 24, 2008. Details of the event are still available here.