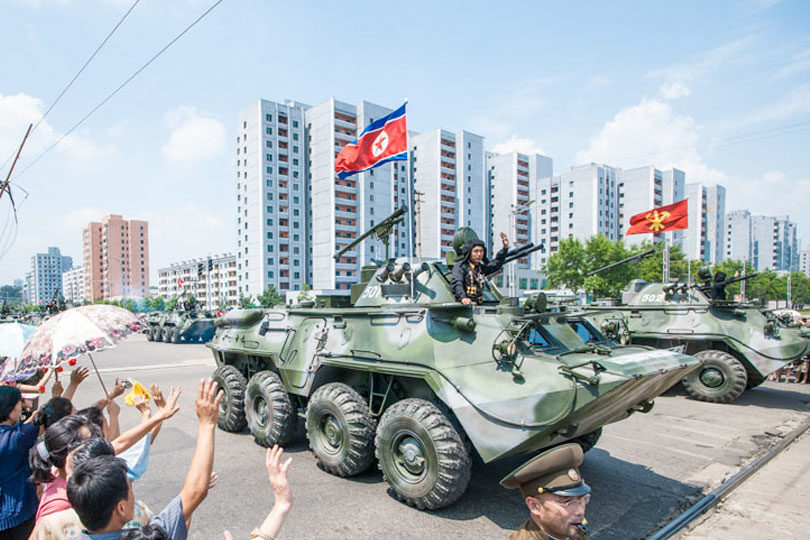 After former US president Bush’s withdrawal, one of the most popular concepts his Administration coined, the so-called ‘Axis of Evil’, a phrase which referred to countries such as Iran, Iraq, Cuba and North Korea, fell off grace.

Now there is no ‘Axis of Evil’ any longer, but the popularity of the term has stayed. This week we’ll look at these countries: the world’s most unwanted – countries and nationalities few feel sympathy for.

Iran – Iran ranks in last place in almost all the categories of the Nation Brands Index. “It is the demonstration of how, despite a millennial cultural tradition, political and social factors exert a fundamental influence in the perception of the image of a country in the world”, says the survey’s director Simon Anholt. In the same way that President Obama has re-branded America, Mahmud Ahmadineyad is doing his best to turn Iranians into world pariahs. Iran’s rehabilitation is possible, but it won’t happen overnight.

Iraq – Anholt says that if he was rung up by Iraq, he wouldn’t take the job. “If you’re a country at war and you’re getting gigantic amounts of bad media, basically you are stuck. That’s billions and billions of dollars in negative publicity; how can you fight against that?” However, everything is not lost. The country just needs to get things in a normal state and tourists will begin to pour in, and as everybody knows, tourism is the fastest ways to get income for undeveloped countries. And Iraq can leverage on the headlines it has gained throughout the years to attract curious people to see ‘how the country has changed’ or ‘how this country which has been featured so much on TV really is’ – Iraq enjoys a brand awareness most countries can’t dream of.

North Korea – The same propaganda efforts which try to portrait another country under a dark light bring it its strength. North Korea would be just another small unknown country in South East Asia if it weren’t for US’ efforts to brand it as an evil, dictatorial nuclear power. Today, we know more about it than about the other 100 countries similar in size. According to Simon Anholt, “In a funny kind of way North Korea has a tremendously powerful brand in the sense that everybody everywhere in the world knows exactly what it stands for. There’s no confusion about what that brand is. It is a pariah state.”

Cuba – Cuba has become a global icon of Communism mostly because the United States has given the Caribbean country such an unequivocal brand image. The US boycotts and embargoes have made Cuba a martyr nation in the eyes of millions across the world and have made the latter a symbol of anti-American resistance. Cuba’s most ferocious enemy has gifted Cuba with most of its actual brand power, and has turned Cubans such as Che Guevara and Fidel Castro into legends.