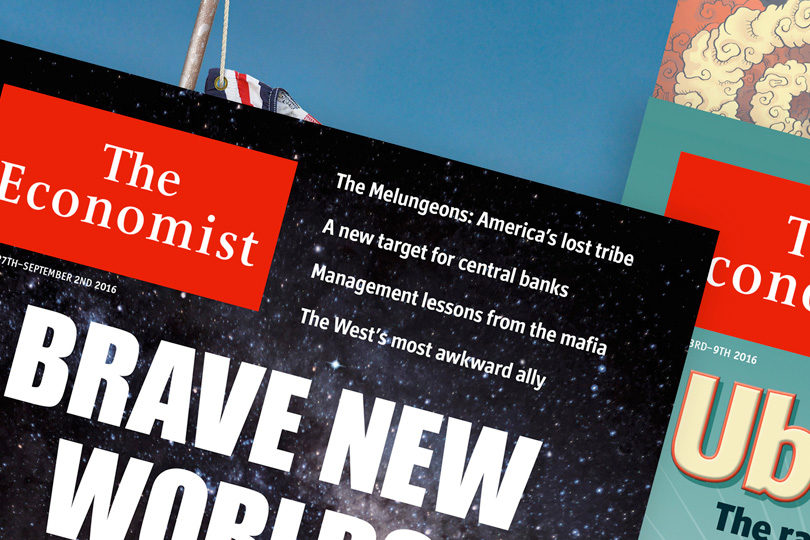 Following our story on Southern Sudan’s naming issue, readers of the Economist online paper have suggested a number of interesting ideas concerning the newborn country’s name.

A pretty conservative reader said, “Like North and South Korea……the “South Sudan” seems good to me.”

A reader said Equatoria could be a good name, since it’s a name used for parts of southern Sudan. “It’s a good-sounding name that already describes most of the current territories of Southern Sudan”, he said, but other users complained that the name would be too similar to Ecuador, and that confusions could appear.

The reader defended his idea saying, “I don’t think this should be a greater source of problems since it is far away and has a different spelling — like Austria and Australia”.

The truth is, however, that “there are many examples of Austrians and Australians being mixed up….. no need to inflict such a condition on Ecuadorians and Equatorians!”, another participant warned.

Another reader suggested Dincania (or Dinkania), ‘since Dinka is the language of South Sudan’.

But another one claimed “It can’t be something in ‘an African language’ either without causing trouble, because so many languages are spoken in Southern Sudan so whatever language is used (unless a very small one) will risk causing friction.”

“Janubia is Perfect! Janub = “south” in Arabic, it rolls off the tongue, “Juba, Janubia” sounds great as a Capital/Country combo, and it has a connection with Nubia, for the people who prefer to think of it that way, or can be “South of Nubia” for those who do not.”, one user suggested.

Some other suggestions were Southan, Zudan or Sydan, and also Republic of the White Nile.

But one participant said none of these names would work. “The name “Kush” would sound too similar to the Asian regions of Hindu Kush and Rann of Kutch. “Nile” is too strongly associated with Egypt. “Jubaland” is not too creative and is already used by other African nations like the close and non-recognized Somaliland. “Nubia” is too associated with Egypt and Northern Sudan.”

One reader saw that the country’s got the opportunity to make an statement about it, and suggested Freedonia -Land of the Free.

But there were humoristic suggestions too, like Sudden (because of its recent independence), or New Zimbabwe. “Sooner or later that’s the direction the country will take”, one said.

Another kidding user suggested ‘Former Autonomous Region of South Sudan’, adding that at least the Greeks would like it (relating it to the issue about the name of the Former Yugoslav Autonomous region of Macedonia, FYROM)

“You’re going about this all wrong. The new country, being the southern part of the current Sudan, should KEEP that name after independence. The remaining northern part of the country should then be renamed “Nordan”. And should Darfur ever split off, we can call it “Ouestan”, of course!” another participant joked.