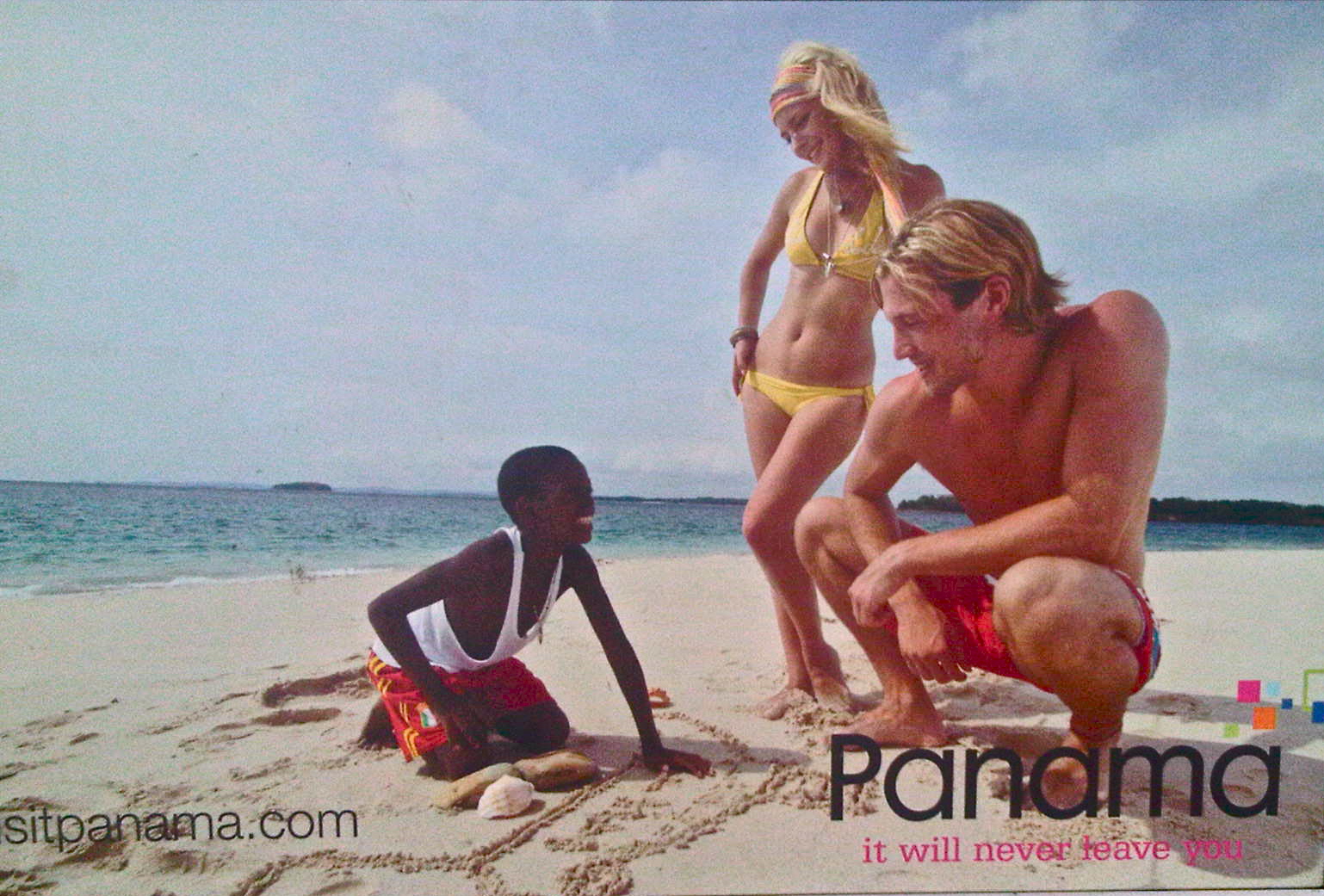 Panama ‘country branding’ slogans or ideas for slogans in the past have included: “Panama, Crossroads of the World”; “Panama, It Stays in You” (with a true gem of what a misfortunate advertising shoot can be, as you can see above) and “Panama, Surprises”.

During the previous administration, former president Martin Torrijos invested $300,000 for the slogan “Panama, Nacion Destino,” which could either translate as “Panama: Destiny Nation” or “Panama: Destination Nation.”  The slogan, however, was scrapped when it didn’t appeal much to various Panama businesses and creatives, as was reported in Panamian media.

David Lightle has worked with such countries as Taiwan, New Zealand, Thailand, Vietnam and Chile.  His proposal to nation-brand Panama is due by the end of the year.