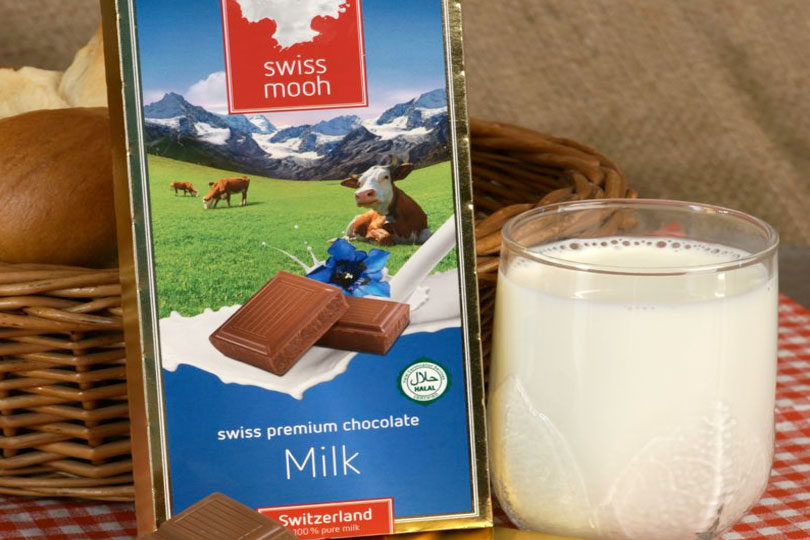 According to the blog, Switzerland is still viewed by most of the world in a positive light. In fact, Switzerland ranks in the top 12 in five of the six index’s categories (governance, investments and immigration, exports, tourism, cultural heritage and population).

The study shows mixed results for Switzerland. Generally speaking, Switzerland enjoys a better image outside Europe than with its neighbours, Germany being the exception. It ranks Switzerland second.

When it comes to the category “Population”, Switzerland is viewed less than favourably by Egypt and Turkey. Turkey places Switzerland 12th.

The Swiss Federal Department of Foreign Affairs notes that in the 2010 Nation Brands Index, Switzerland’s “commitment to the environment and its excellent quality of life were once again regarded as its greatest strengths. It also received top marks for respecting the political rights of its citizens,” (it ranked second only to Canada).

Its greatest setback at the 2010 Nation Brands Index was in the “Population” category, in which it dropped from fourth to eighth. In Turkey’s evaluation Switzerland fell 22 places, while Germany, Egypt, France, Poland, South Korea and Sweden revised their assessments “significantly downwards” in this category. This might be related to the image that Swiss people have acquired in recent years because of several episodes of xenophobia.

The Swiss government acknowledged that its worst result has always been in the “Culture and Cultural Heritage” category and 2010 seemed no different:it placed 20th.

Switzerland’s ranking on the Nation Brands Index is an important basis for its national communication activities abroad, says the Swiss federal government. “Based on these analyses, the FDFA develops its national communication strategy for the attention of the Federal Council and defines concepts for Switzerland’s participation in major international events,” including the upcoming 2012 Olympic Games in London and the World Exhibition in Yeosu, South Korea.